You notice that you are always adjusting the volume from song to song.
You may also notice that you need to turn your CD up compared to an established artist CD.
Maybe your music is lacking that extra something you can’t explain.
Still yet, some of you may hear people talking before or after the songs on your finished CD!
Perhaps there is too much bass or highs in your CD.
Maybe your CD sounds good on some systems and not others.

All of these and more are classic symptoms that your project needs audio mastering.
Contact us if you need your project mastered. 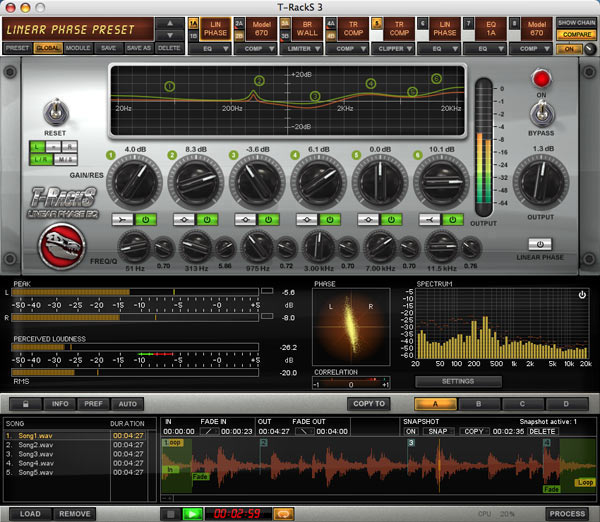 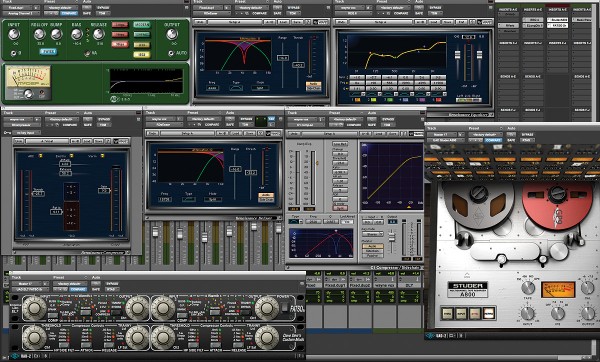 Most people think that having great talent is all it takes to have a great recording. Well if you take Aretha Franklin and send her to a studio that had no clue on what they were doing, you would end up with a really bad sounding record. The best sounding recordings sound that way because the mix engineer gave it that sound. The mix engineer is the fourth level of the recording process and this is where your song can be made or broken. Never assume that the equipment is the reason for the sound. Remember, the most memorable and sustainable recordings to date were done on far less studio equipment than what we have today. It was the ear and expertise of the mix engineer working together with the producer that took a great recording and made it into a chart topping musical hit.

I have been to and have heard recordings that were done at studios with the latest and greatest equipment but the final results still sounded like it was recorded off an AM radio. So when choosing a studio for your next project, don’t get caught up with how much equipment they have. After all, no one is going to buy your music just because you recorded it at a fancy studio. Listen to projects that were completed at the studio you have an interest in and choose based on your budget and the results of how their projects sound.

Before a song can be mixed or mastered, it has to be first recorded (tracked). Weather you need a place to record your band, solo or audio book, we can provide you the place to get it done professionally and done the right way. Even if you plan to have another studio mix and master your project, we can accommodate you.

Number of items in cart: 0